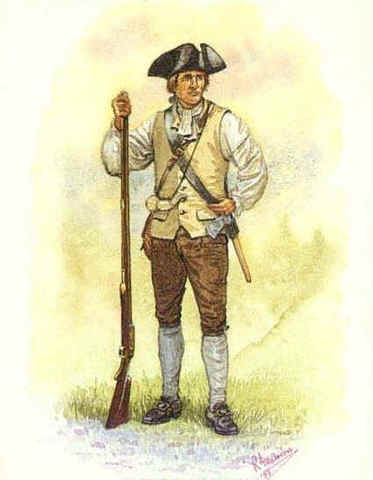 According to Oliver Taylor’s Historic Sullivan (1909), “In the spring of 1767, two years after the first settlers made their homes in the county, Jacob Womack built a fort two miles east of Bluff City on the land once owned by Sam Miller [not further identified].”

Womack’s Fort was located in what is now Sullivan County, Tennessee, but was originally considered part of southwest Virginia. The Fort is also mentioned in Goodspeeds’ History of Sullivan County, which states “Fort Womack, which stood two miles east of Bluff City, was built by Jacob Womack. It afforded protection for the people who lived in the territory now covered by the Fourth, Sixteenth, Ninth and Twentieth Civil Districts. It is said that when on one occasion its people were forted here a marriage took place between Hal [Henry] Massengill and Penelope Cobb. From this union have sprung a large number of descendants. many of whom still reside in the county.”